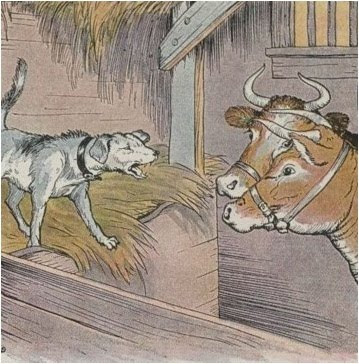 The Present—the Prophecy of the Future

Stretching forward to the things which are before, I press on towards the goal (Phil. 3:13, 14).

CHILDHOOD is the prophecy of maturity. “The child is father of the man”; the bud foretells the flower. In the same way, the imperfections of the Christian life, as it is seen here, argue the existence of another state where all that is here in the germ shall be fully matured, and all that is here incomplete shall attain the perfection which alone will correspond to the power that works in us. Think of the ordinary Christian character. The germ is there, and more than the germ. As one looks at the crudity, the inconsistencies, the failings, the feebleness of the Christian life of others, or of one’s self, and then thinks that such a poor imperfect exhibition is all that so Divine a principle has been able to achieve in this world, one feels that there must be a region and a time where we shall be all which the transforming power of God’s Spirit can make us. True, the very inconsistencies of Christians are as strong a reason for believing in the perfect life of heaven as their purities and virtues. We have a right to say mighty principles are at work after Christian souls―the power of the Cross, the power of love essaying to obedience, the power of an indwelling Spirit; and is this all that these great forces are going to effect on human character? Surely a seed so precious and Divine is somewhere and some time to bring forth something better than these few poor half-developed flowers, something with more lustrous petals and richer fragrance. The plant is clearly an exotic here; does not its obviously struggling growth here tell of warmer suns and richer soil where it will be at home?

There is a great deal in every man, and most of all in Christian men and women, which does not fit this present. All other creatures correspond in their capacities to the place where they are set down; and the world in which the plant or the animal lives, the world of their surroundings, simulates to activity all their powers. But that is not so with a man. “Foxes have holes, birds of the air have nests.” They fit exactly and correspond to their “environment.” But a man! ―there is an enormous amount of waste faculty about him if he is only going to live in this world. There is a great deal in every nature, and most of all in a Christian nature, which is like the packages that emigrants take with them, marked “Not wanted on the voyage.” These go down into the hold, and they are only of use after landing in the new world. If I am a son of God, I have got much in me that is “not wanted on the voyage”; and the more I grow into His likeness, the more I am thrown out of harmony with the things round about me in proportion as I am brought into harmony with the things beyond.

“Neither life, nor death, nor things present, not things to come, nor height, nor depth, nor any other creature,” shall be able to break that tie and banish the child from the conscious grasp of a Father’s hand. Dear brother and sister, can you say, “Now am I a child of God”?

Then you may patiently and peacefully front that dim future. 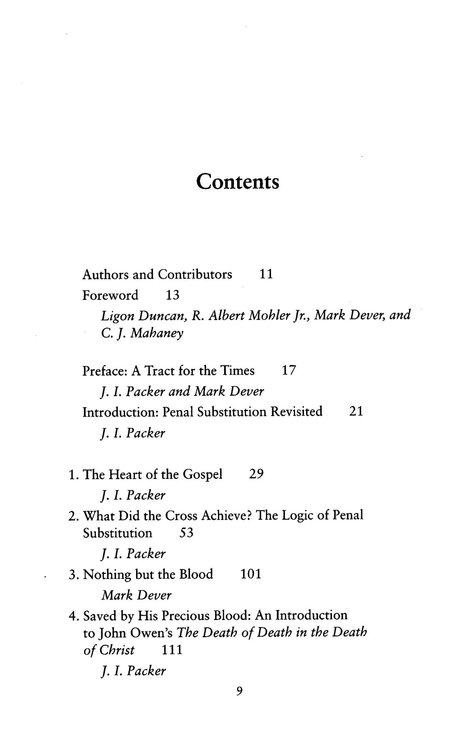 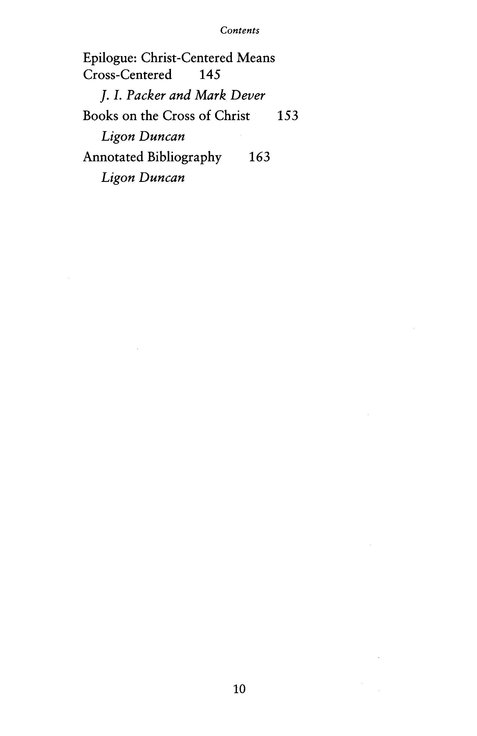 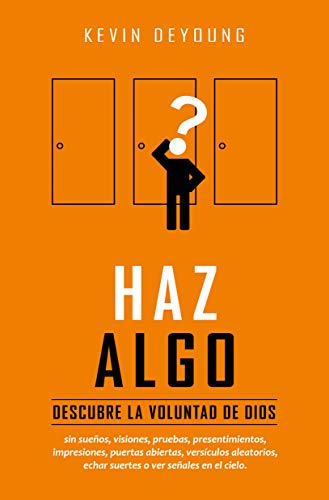